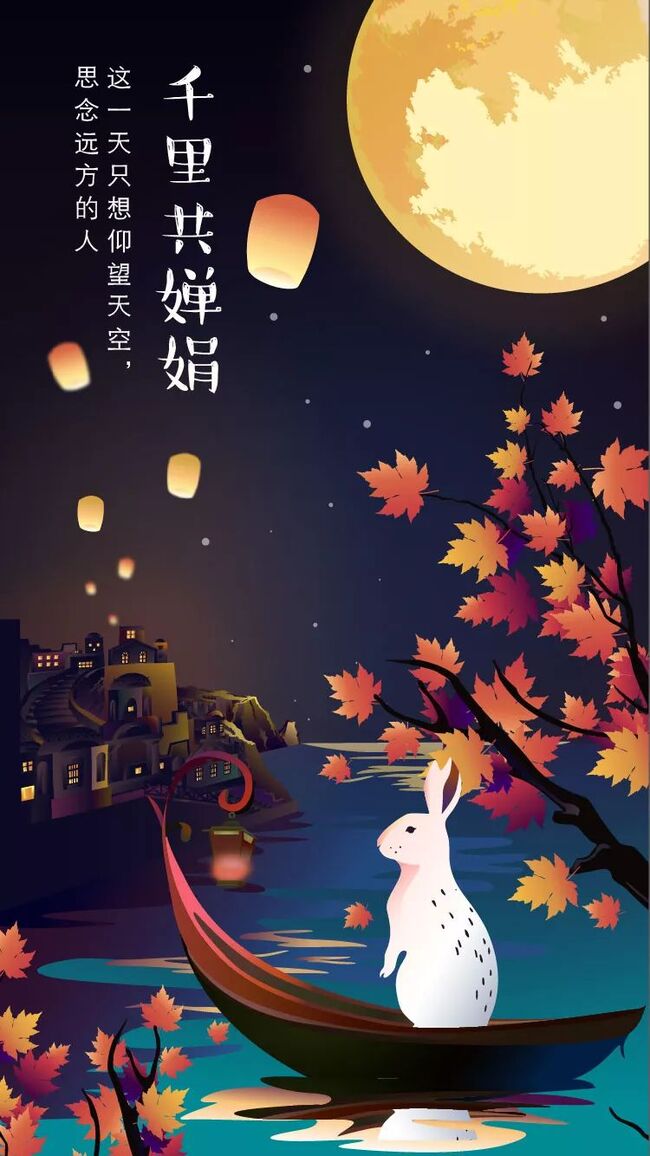 What is Mid-Autumn Festival?

How the Chinese Celebrate Mid-Autumn？

Many traditional and meaningful celebrations are held in most households in China, and China's neighboring countries. The main traditions and celebrations include eating mooncakes, having dinner with family, gazing at and worshipping the moon, and lighting lanterns.

Why Mid-Autumn Festival is Celebrated and How it Started？

Mid-Autumn Festival has a history of over 3,000 years, dating back to moon worship in the Shang Dynasty (1600–1046 BC). It’s such an important festival that many poems were written about it, stories and legends about the festival are widespread, and its origins have been guessed at and explained by generations of Chinese.

The term "Mid-Autumn" first appeared in the book Rites of Zhou (周礼), written in the Warring States Period (475–221 BC). But the term only related to the time and season; the festival didn't exist at that point.

In the Tang Dynasty (618–907 AD), it was popular to appreciate the moon. Many poets liked to create poems related to the moon when appreciating it. There is a legend that Emperor Xuanzong of the Tang Dynasty visited the Moon Palace in his dream and heard a wonderful song.

In the Northern Song Dynasty (960–1127 AD), the 15th day of the 8th lunar month was established as the "Mid-Autumn Festival". From then on, sacrificing to the moon was very popular, and has become a custom ever since.