The Height of the Chinese Has Grown Significantly 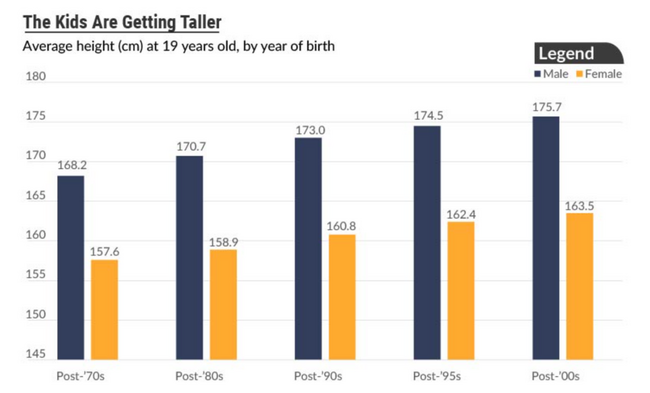 This is true. I’ve seen more 6’2 Chinese men than I’ve seen 5’8 Chinese men, in terms of the younger generation. Contrary to the stereotype, Chinese are basically tall now, same with Koreans.

The average height for male and female residents aged between 18 and 44 increased by 1.2 cm and 0.8 cm respectively, compared with the figures of five years earlier.

The average height for boys and girls aged between 6 and 17 increased by 1.6 cm and 1 cm respectively over the period. 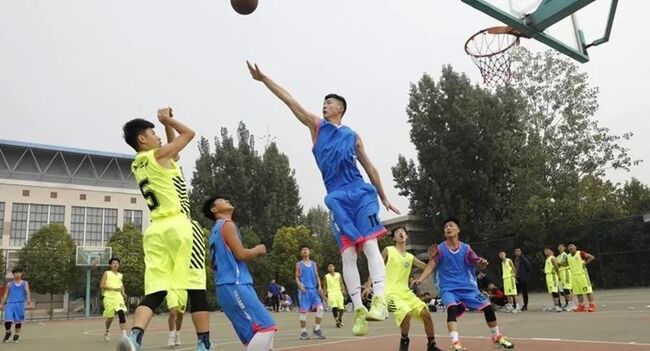 This change reflects how this increase in height represents far more than a physical development. Rather, it serves as a symbol of how quickly China’s economy has grown and quality of life has improved in just a few decades. 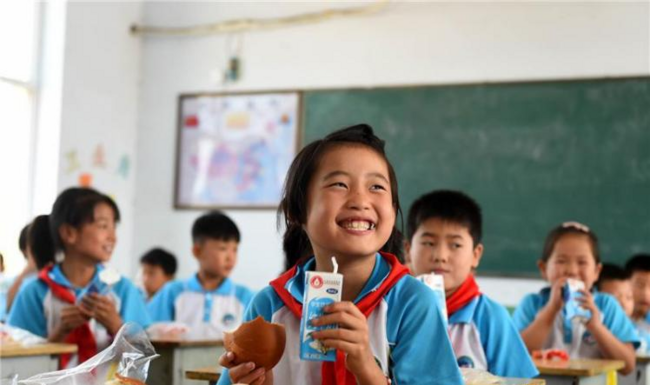 The rates of anaemia and growth retardation among children aged between 6 and 24 months in the areas being monitored were 16.3 percent and 3.2 percent, respectively, which decreased by 50.5 percent and 68.3 percent compared with figures for 2012. 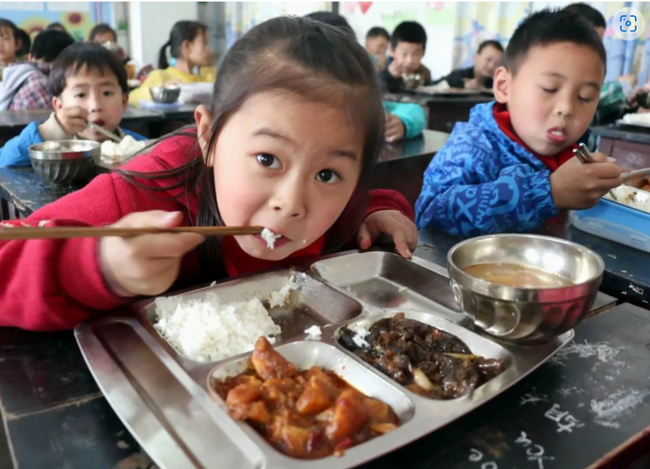 China launched a nutrition improvement plan for students receiving compulsory education in rural areas. According to statistics from China Development Research Foundation, by the end of 2020, 1,732 counties from 28 provinces have participated in the program, covering approximately 131,600 schools and 37.98 million students.

Rural students perform better in the long jump, 800 meters and 1,000 meters than their urban counterparts, thanks to continued poverty alleviation efforts and increased investment in teaching, sports venues and facilities in rural areas.

Young people should be savage in their bodies, civilized in their spirits, and become the pillars of the motherland.